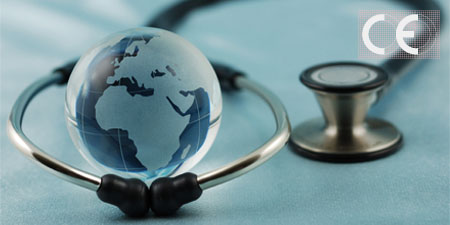 On Wednesday, the Germany-based company TÜV Süd became the second notified body (NB) to be designated and notified under the EU Medical Devices Regulation (MDR), which goes into effect next May. According to MedTech Europe, TÜV Süd submitted its application in November 2017 and had its joint assessment in April 2018, meaning the procedure lasted 18 months.

According to the latest figures on designations from Team-NB and the European Commission, 39 NBs have submitted complete applications under MDR. Of those, on-site assessments have been conducted for 27 NBs seeking designation under MDR and only 11 notified bodies have submitted corrective and preventive action (CAPAs).

According to MedTech Europe about 20 NBs are to be notified under MDR by the end of 2019.

Asphalion will publish updates as they become available.

If you need any support or have any further question related to Medical Devices, please contact us at info@asphalion.com