EU agencies relocation will be decided on 20th November 2017!

European Medicines Agency (EMA) and the European Banking Authority (EBA) are moving after Brexit
November 17, 2017
| Archive
On the 9th of November, the Council of the European Union issued a press release regarding the relocation of the UK-based EU agencies: The European Medicines Agency (EMA) and the European Banking Authority (EBA). The new locations will be selected by the EU27 member states by voting on the 20th of November under the following criteria:
All offers, apart from any which might be withdrawn by the member state, will be submitted for the vote. They will vote for EMA first. The member states have agreed in advance to respect the outcome. The procedure was endorsed by the EU27 heads of state and government on 22 June 2017.
In the first round, each member state will have one vote consisting of six voting points, which should be allocated in order of preference to three offers: three points to the first preference, two to the second and one to the third. If one offer receives three voting points from at least 14 member states, this will automatically be considered the selected offer. Otherwise, the three offers (or more in case of a tie) with the highest number of points will go to a second round of voting.
In the second round, each member state will have one voting point, which should be allocated to its preferred option in that round. Again, if one offer receives 14 or more votes, it will be considered the selected offer.
Otherwise, a third round will follow amongst the two offers (or more in case of a tie) with the highest number of votes, again with one voting point per member state. In the event of a tie, the presidency will draw lots between the tied offers. The draw would take place by placing the name of the tied offers in the ballot box. The presidency will conduct the draw and the offer drawn will be considered the selected one.
A member state can vote for its own offer, but must use the six voting points during the first round for three different offers. Otherwise, the vote will be not valid. No Member State can host both agencies. Hence, If the Member State that won EMA also submitted an offer to host EBA, its offer for EBA will be discarded. Furthermore, a member state can abstain either by informing the presidency or by casting a blank vote. Abstentions do not affect the validity of the round. Only the number of valid votes cast matter for the purpose of the procedure.
The Council legal service, in the presence of the presidency and in the same meeting room as the vote will be in charge of counting them. After each voting round there will be a break for counting the votes and for the preparation of the next round.
The Commission will, without delay, prepare legislative proposals. The legislative proposals will be adopted in ordinary legislative procedure (involving also the European Parliament). The Council and the Commission commit to give priority to the handling of the legislative proposals in view of the urgency.
Links of interest:
1. Procedure leading up to a decision on the relocation of the European Medicines Agency and the European Banking Authority in the context of the UK’s withdrawal from the Union, 22/06/2017
2. Full list of 23 cities offer to host UK-based EU agencies
3. Offers to host the European Banking Authority (EBA)
4. Offers to host the European Medicines Agency (EMA)
5. Assessment of the offers by the European Commission, 30 September 2017
PrevPrevious
NextNext 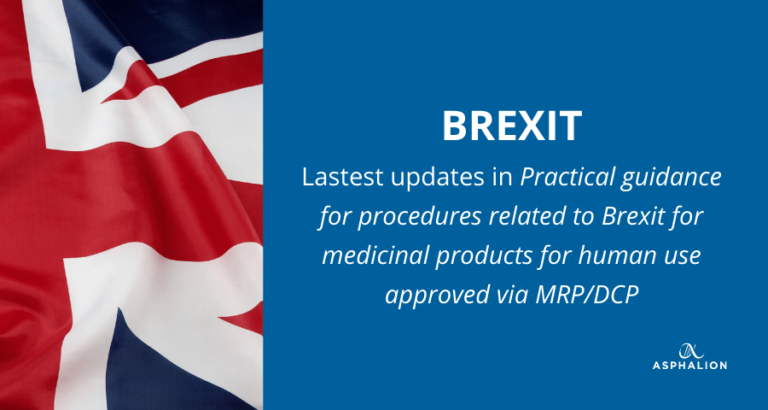 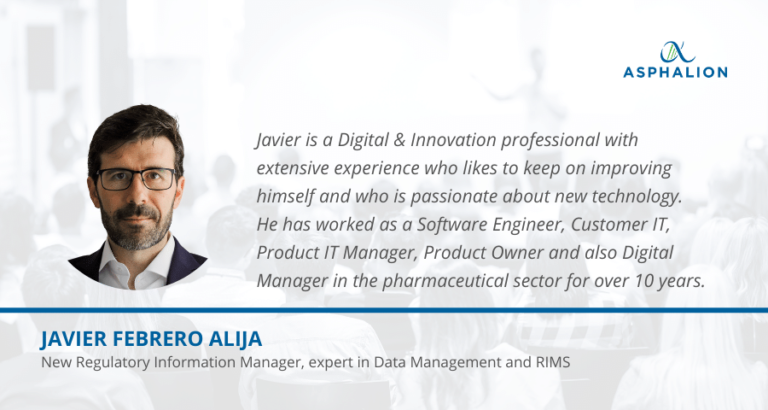 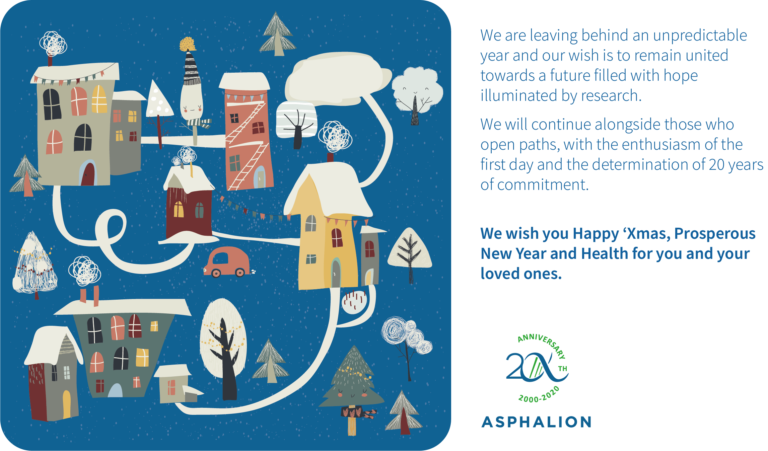 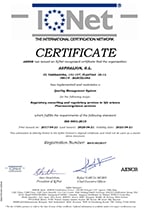