Asphalion participates at the 2nd Annual Meeting of the MYOCURE project 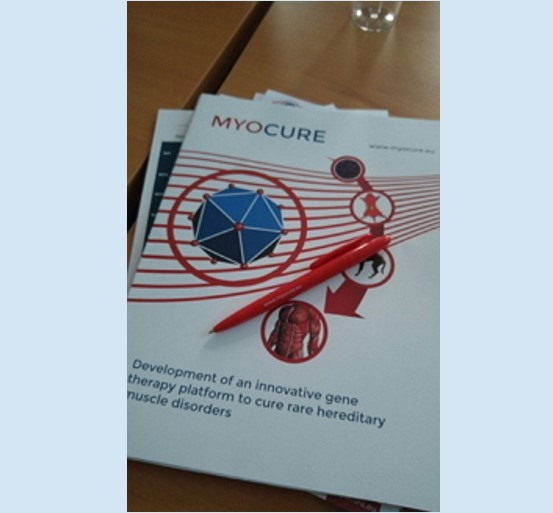